or make 4 interest-free payments of $27.50 AUD fortnightly with

Get your favourite player's number here!

A proud Wiradjuri woman who grew up on Darug country, Pellegrini is a student at UNSW and Chairperson of the NSW Youth Advisory Council.

The artwork on the guernsey is titled Duguwaybul Yindyamangidyal which means altogether respectfully: respect, gentleness, politeness, honour, careful, altogether as one. It represents connectedness, depicting the story of the 19 Aboriginal and Torres Strait Islander men who have played for the Sydney Swans both in the past and the present.

The 19 Swans players are represented on the guernsey through 19 circles, with each circle representing the importance of the people who support the players, including their own families and communities.

The blue throughout the guernsey represents water, as water is at the core of life for First Nations peoples. Intertwined with the land, water plays a vital role in the strong connection to country of Indigenous peoples, as well as their own being. Water is the giver of life and has enabled the continuation of cultural practices since time immemorial.

Each of the blue circles are interwoven, showing the relationship that these 19 players share as Swans players, as well as their cultural and familial connections to one another.

The light red background featured on the front and the back of the guernsey represents the future and what is to come.

The 19 players represented on the Sydney Swans 2022 Marn Grook guernsey include: 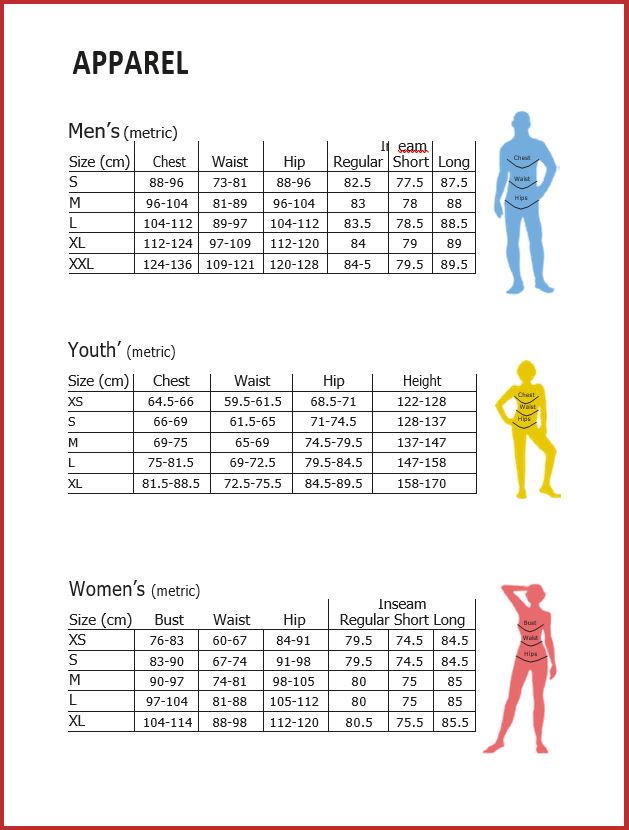