or make 4 interest-free payments of $22.50 AUD fortnightly with

Get your favourite player's number here!

The Story of the Black Swan – Guunya

In the dreamtime lived a beautiful white swan. It was graceful and elegant and had beautiful white feathers amongst all the birds the swan was the most beautiful. We call him Guunyu. He lived in the waterways of lakes and billabongs.

Guunyu was a humble quiet bird and mostly stuck to himself. Guunyu’s nest was a huge mound made from rush and sedge grass. All the other water birds where small and their feathers did not stand out like Guunyu beautiful white feathers. In our laws and customs it’s not good to talk about yourself or praise yourself up and Guunyu never did always bowing his head and going quietly about his business.

One day as Guunyu swam to a place where all the birds congregated to feed on weed and food at the bottom of the lake he felt every bird staring at him. Some birds got in Guunyu way and tried to stop him from eating all the food at the shallow end of the lake. They said go out deeper and eat because your neck can reach the weed in the deeper end of the lake and so he did.

When the birds saw that Guunyu was eating good weed from out the deep end they got jealous of him and all the birds had started to begrudge Guunyu for that. They began to whisper to each other their nasty thoughts. They began to talk out loudly so that Guunyu could hear “look at Guunyu who does he think he is. He thinks he’s better than all of us they started to say. Guunyu wasn’t worried about what they were saying and just swam past with his head bowed without saying a word.

That evening when all the birds roost in amongst the reeds they began to talk about Guunyu and plot against him. They were so nasty and jealous they wanted him out of their waterways so they plan to kill Guunyu. The whole time the birds were talking the old black crow sat in the treetops above them listening and shaking his head in shame. He had seen and heard a lot over the years but this was the worst.

The next day on his way to get some more of the good weed to eat two water fowls came to Guunyu and said come over closer to the long reeds Guunyu the weed here is nice and juicy. So Guunyu happily followed thinking he was going to get a good feed but when he got there all the birds of the waterway jumped out of the long reeds and started to attack Guunyu. They scratched his beak and pulled out his beautiful white feathers all Guunyu could do was curl up tuck his wings in and hope for the birds to stop.

While this was happening the old black crow sat in the tree tops because there was so many birds attacking Guunyu all the crow could do was watch on until they had beaten Guunyu up so much and pulled out every feather he just lay in the long reeds and die.

The crow started to wipe away all of the blood from Guunyu naked body. All the while telling him it was all going to be ok. When the crow tried to wipe away the blood from Guunyu beak he could not take away the red stain from the blood. The only part of the beak that remained white was a stripe across his beak where a single feather had lay when Guunyu tried to protect himself. Next the crow had seen Guunyu had no feathers and knew he would surely freeze to death if he did not have any feathers to keep him warm. So slowly the crow started to pull out some of his own feathers to share with Guunyu. When he had finished Guunyu was able to rise up out of the swamp and fly away with his beautiful new shiny black feathers that the old crow had given him. He was more beautiful than ever before. 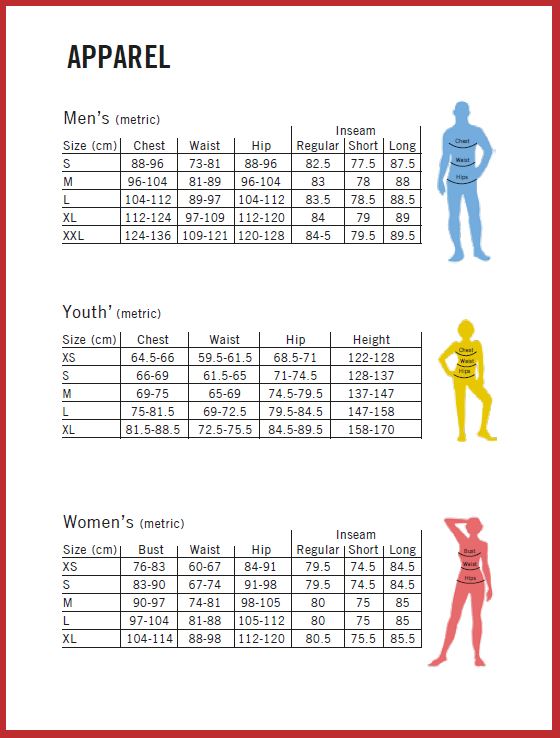 Get your favourite player's number here! The Sydney Swans have launched their inaugural Pride guernsey which the team will wear for the annual Pride Game against St.Kilda in Round 2